If you’re Side-by-Side or ATV is not handling well and you’re getting tired of hitting bumps and bottoming your suspension, Accelerated Technologies can help. Every rider 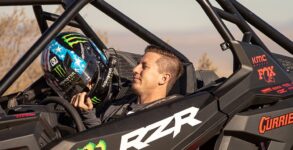 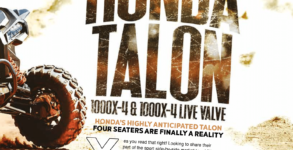 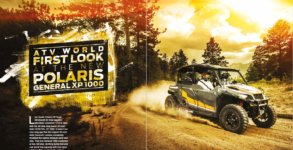 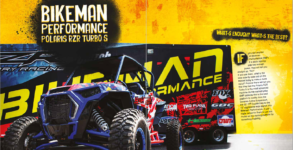 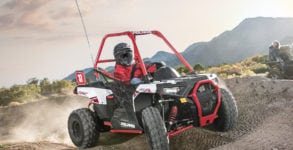 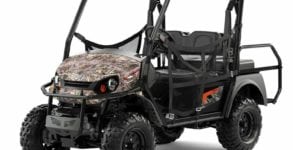 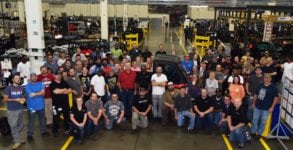 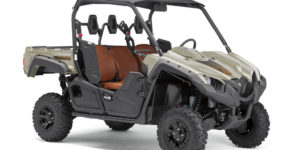