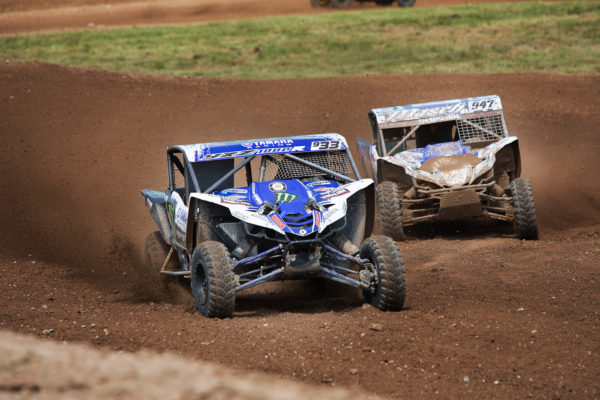 There’s been a shift occurring within the pits and starting grids of today’s preeminent off-road racing series. The starting grids have grown more and more diverse as Yamaha and other brands look to out-muscle Polaris from the once dominant stranglehold they held on many circuits. For Yamaha, the proof is in the results as they continue to rack up wins in both side-by-side and ATV competitions.

Domination is the game for reigning champion Walker Fowler, who for the third year in a row is leading the year-end championship chase in the Grand National Cross Country (GNCC) XC1 Pro ATV class. This season alone, Fowler has six first place finishes and has never finished lower than second place.

Back-to-back is how it went down for Nic Granlund in the World Off-Road Championship Series (WORCS) as he won the SxS Pro Production and Pro Stock classes in round 9 action aboard his YXZ1000R.

More dominance in the Lucas Oil Regional Off-Road Racing Series (LORORS) comes from Corry Weller, who has landed on the podium five of the past six races (with three wins) in the Arizona tour, putting her atop the championship chase.

In TORC The Off-Road Championship series, PRO Stock UTV driver CJ Greaves remains undefeated on the season, scoring 5 wins in row amongst a fierce field of 30-plus competitors.

Nothing can stop Chad Wienen and his YFZ450R sport ATV. He is once again leading the AMA ATV MX National Championship series with podium finishes in all six rounds of the 2017 season. Wienen has 56 consecutive podiums on his Yamaha, including 34 wins and is the defending champion five years running.