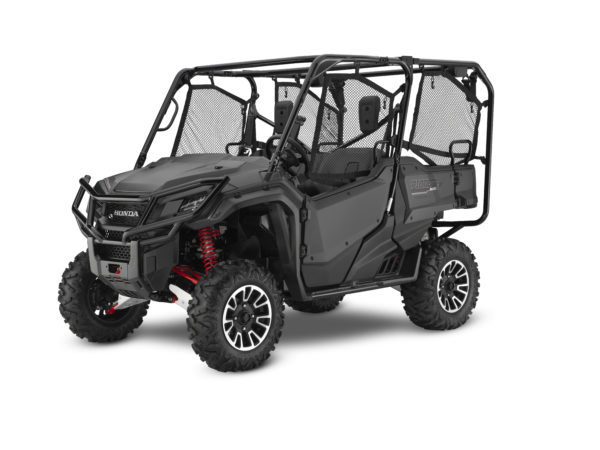 Honda pulled the sheets off their first grouping of 2018 ATV and side-by-side models this past June. As big red has done in the past, this first offering represents the returning models to the line-up that have received the fewest changes from the previous year. The mix included the venerable Pioneer 1000, which received major updates last season, in several trim offerings including Deluxe, LE, and base EPS. Other returning faves include the Pioneer 700, Fourtrax Foreman Rubicon, and the FourTrax Rincon. The new ATVs will start arriving at dealership later this summer, while the Pioneer models are slated for fall.