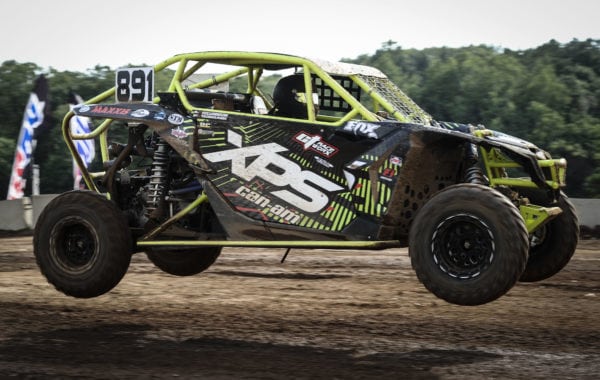 Can-Am X-Team racers Kyle Chaney and Kevin Cunningham added to their racing resumes this summer,  earning two year-end championships with their Can-Am off-road vehicles. Chaney secured the Pro Mod UTV class championship in The Off-Road Championship (TORC) series with a round 13 win at the series finale held at ERX Motor Park in Minnesota. Can-Am ATV racer Kevin Cunningham wrapped up his second consecutive Pro 4×4 ATV championship in the GNCC series with another class win at round 11 in West Virginia. 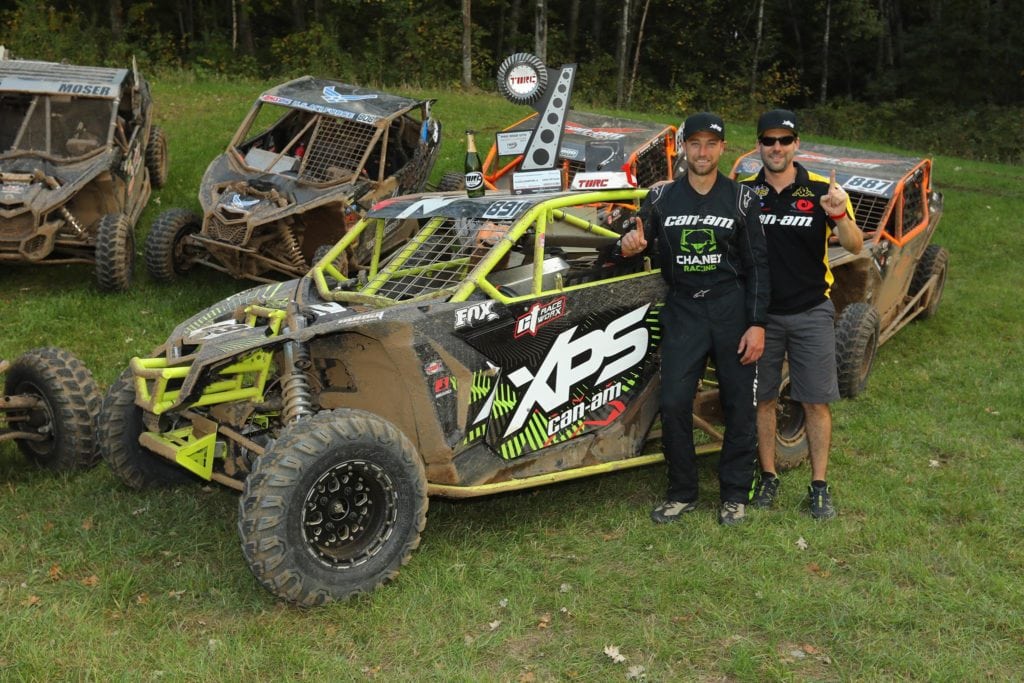 Chaney’s victory on Friday evening extended his points lead, but his third-place finish at round 12 essentially cut it in half with only the series finale remaining. All he had to do was win the final round to capture the crown. The experienced Can-Am side-by-side pilot did just that, winning the 12-lap feature by more than 2 seconds. Chaney’s final victory pushed his points total to 299 on the year, giving him an eight-point cushion to end the season. Chaney had to miss round 11 of the GNCC series to wrap up this title, but says it was all worth it because his TORC championship sheds light on the driving abilities of woods racers, whom Chaney says don’t get enough recognition. 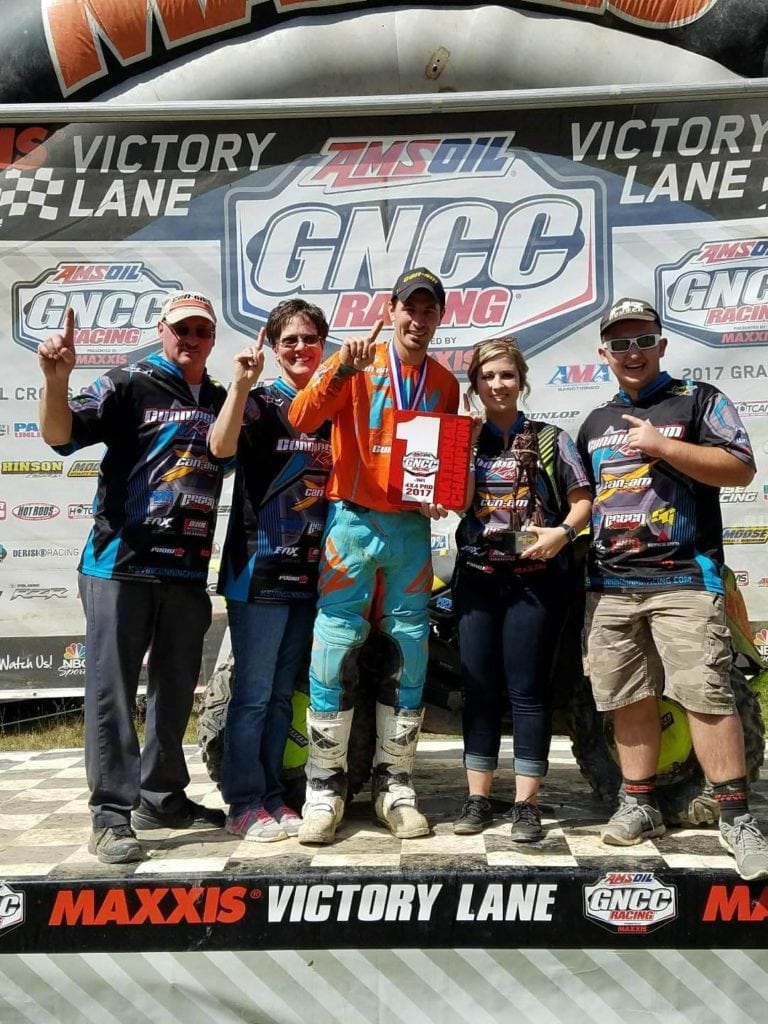 Kevin Cunningham came into round 11 of the GNCC racing series with a shot a repeating as the 4×4 Pro class champion. With a sizeable points lead, the Can-Am Renegade 4×4 pilot could have put in a conservative race, but instead he was his normal self, capturing yet another class podium and victory to earn back-to-back titles. The win on the difficult Mountaineer Run track in Masontown, W.Va., gave Cunningham eight wins and 10 total podiums on the season, further speaking to his dominance as well as the Can-Am brand, which has won every 4×4 Pro class championship since its introduction in 2014.