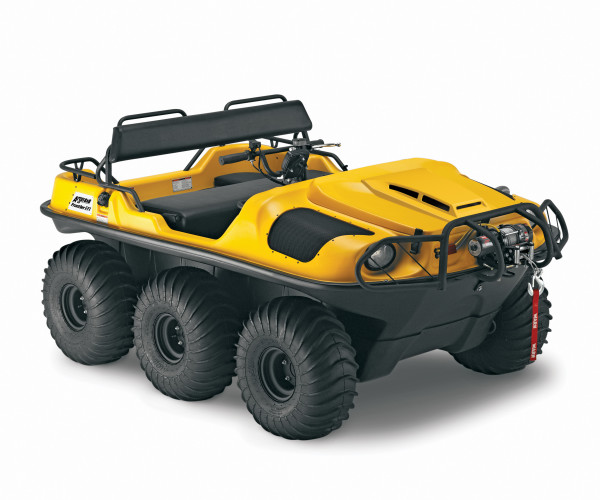 The crew at ARGO has been hard a work this past year, developing new features, new technology, new models and yes…new partnerships. The Robertson duo of Willie and Jase Robertson from the hit television show Duck Commander will represent the ARGO brand and their do everything, go anywhere off-road vehicles. The crew form ATV World was recently at the launch of the new 2016 models and a full report will be online at in print soon. Until then the ARGO kids issued a release this morning making the Duck Commander relationship official. Read on…

The Robertson’s bring their infectious enthusiasm for waterfowl hunting and ongoing quest to test the limits of the sport to the brand. They will promote the ARGO brand through various initiatives and share the vehicle’s ruggedness and extreme terrain capabilities with like-minded enthusiasts.

Willie and Jase’s role will be two-fold: promoting the ARGO brand to their fellow waterfowl hunters and followers while also becoming the ultimate vehicle testers. Whenever Willie and Jase are duck hunting, they love to use their ARGO.

According to ARGO President, Enoch Stiff, “Willie and Jase were chosen because of their ability to connect with people from all walks of life in addition to the fact that they’re some of the most extreme vehicle testers we could find. Our partnership with them will provide them with the ultimate all season, all-terrain amphibious vehicle to take their hunting adventures to the next level, while they provide valuable feedback to our design & engineering teams about how our vehicles handle whatever they can throw at them. Willie and Jase’s lifestyle of hunting and family values, along with pushing the limits of adventure, makes us extremely proud to partner with them as ambassadors for our brand.”

Commenting on the ARGO, Jase Robertson added, “The ARGO conquers land, sea, and mud with equal enthusiasm and is the ultimate hunting chariot. It truly makes the impossible, a reality.”

Willie Robertson added: “The ARGO is true redneck motivation! It is the only TRUE all-terrain vehicle capable of going where the ducks are.”

Keep up with Willie and Jase’s adventures with ARGO on Facebook & Twitter and learn more about ARGO at www.ARGOxtv.com. 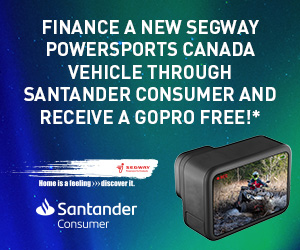