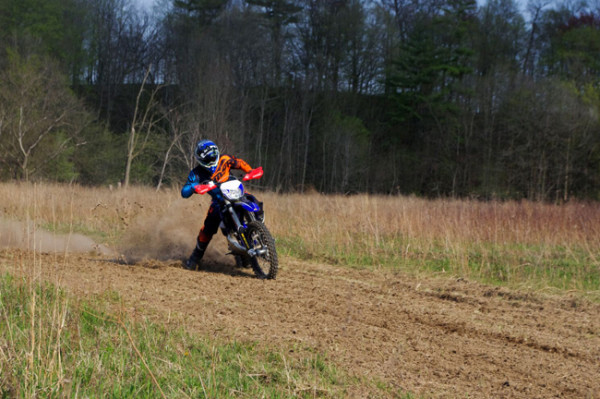 Will be Signing Autographs at the

Don’t miss the biggest Motorcycle show of the year, the ‘BIG ONE by the AIRPORT‘; the Motorcycle SUPERSHOW is the only motorcycle shows you’ll need to attend this year!

You’ll see over 500 Exhibitors and meet over 100 Clubs, Rides & Rallies. You can Purchase your Bike at the Show, discover the Best Shopping Bargains, and explore how to get in to the sport of Motorcycling. Visit the Century of Motorcycles Display, enjoy live bands and fashion shows, meet industry celebrities. It’s the ‘BIG ONE by the AIRPORT‘, and you won’t want to miss it!

The ‘BIG ONE by the AIRPORT‘