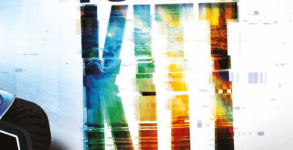 KITT is an artificial intelligence module combined with a hybrid powersports vehicle. This novel AI system would be with you every time you ride, noticing 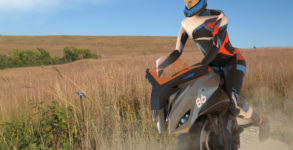 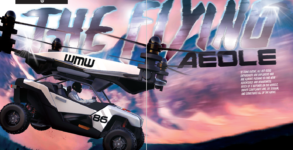 To some extent, all off-road enthusiasts are explorers and are always pushing to find new adventures and remoteness. Much of it depends on the vehicle, 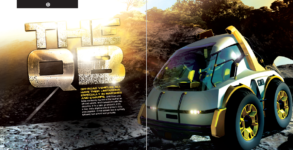 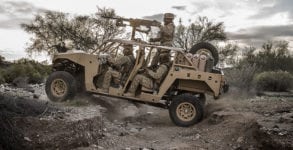 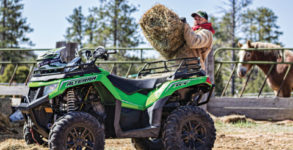 Arctic Cat today announced its renewal partnership with the National FFA Organization (FFA), the youth leadership organization dedicated to making a positive difference in the