Best in the Desert

Best In The Desert regrets to inform everyone that Time Trials for the upcoming Jimco Racing Silver State 300 have been canceled. The reason is a last-minute requirement by 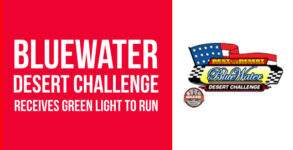 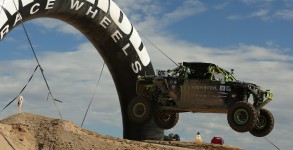