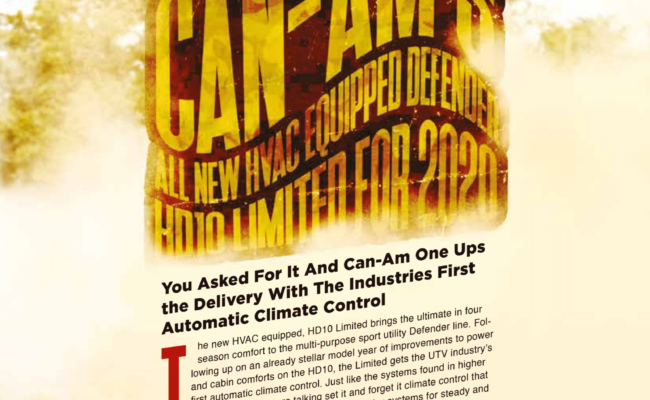 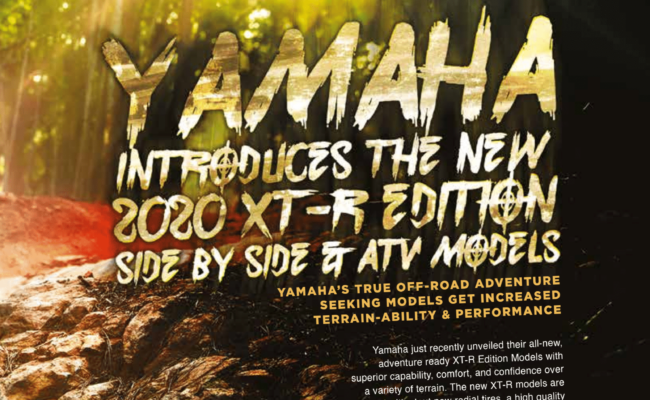 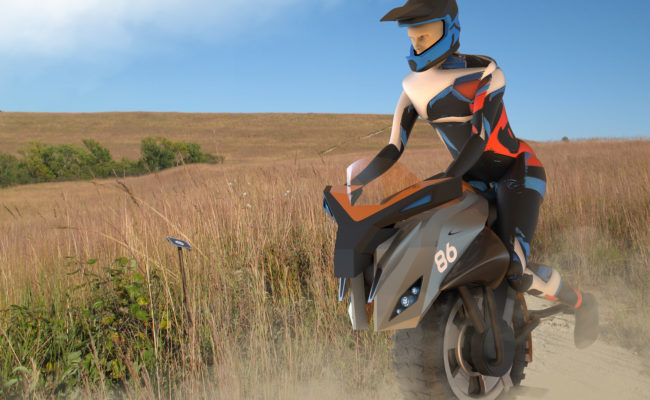 You Asked For It And Can Am One Ups the Delivery With The Industries First Automatic Climate Control. The new HVAC equipped, HD10 Limited brings the ultimate in four season comfort to the multi-purpose sport utility Defender line. Following up

In the last decade there seems to be a trend over the growing size of off-road vehicles. Some side-by-sides have been known to stretch the tape to an astonishing 149” long (12.4’) and 72” wide (6’). Although this may be 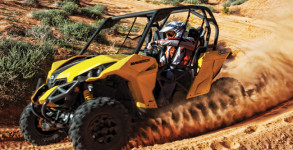 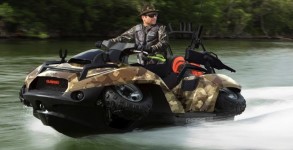 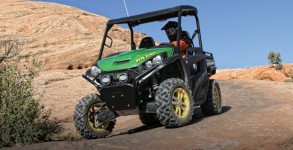 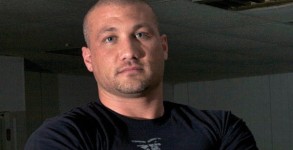 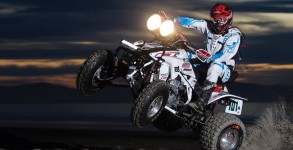 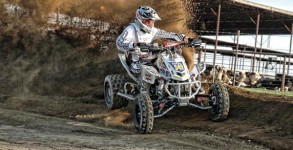 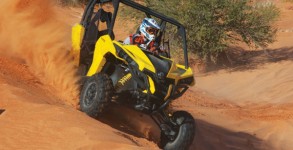 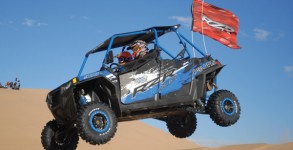 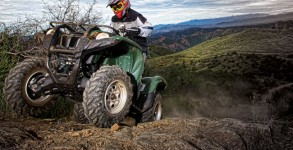 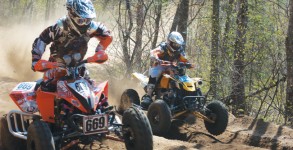 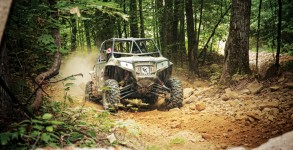 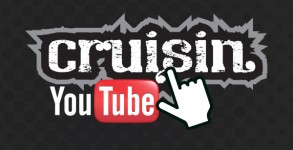