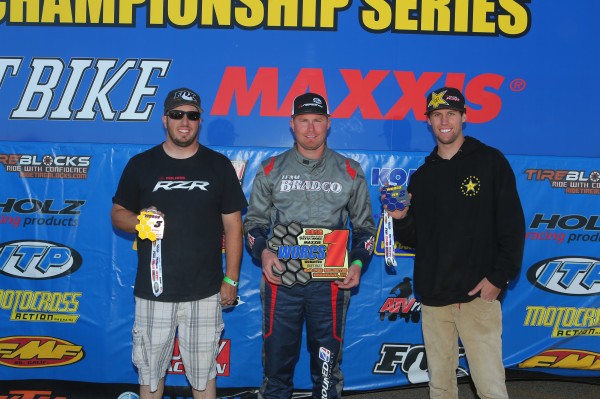 It was an all Polaris affair in the Pro Unlimited Class during the WORCS race in Sand Hallow Utah and yup you guessed it…a Polaris won. Here’s a recap from big P on their off-road racing endeavors across the nation last week.

About the only race Polaris didn’t win last week was in GNCC where Kevin Trantham had to settle for second place on his Scrambler XP 1000.