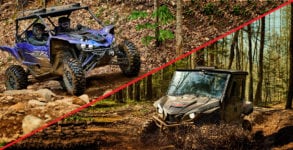 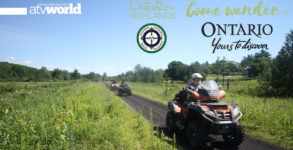 Wandering Through Ontario’s Highlands on the EOTA 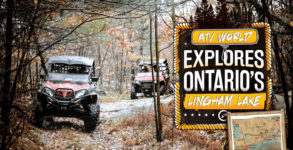 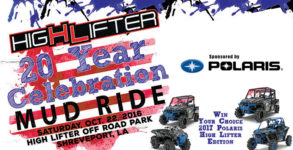 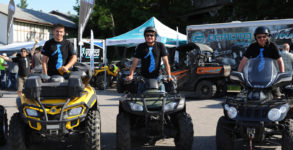 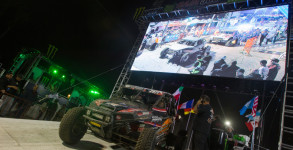 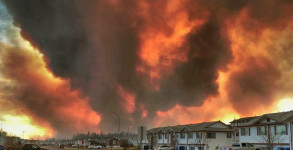 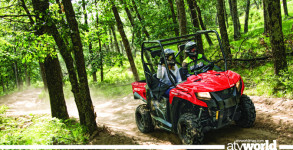 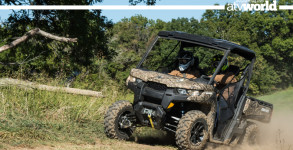 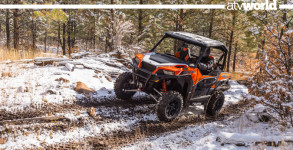 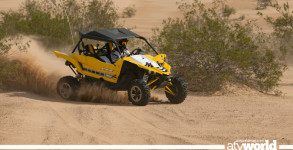 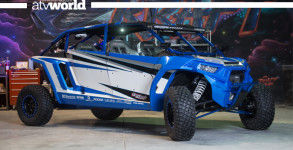 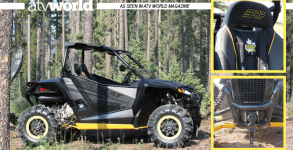 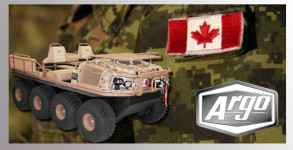 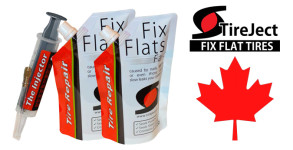 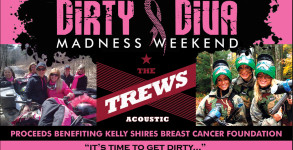 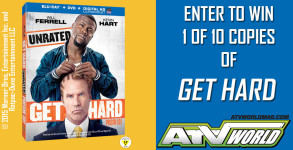