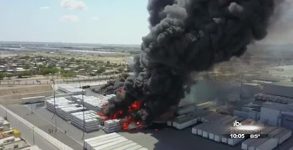 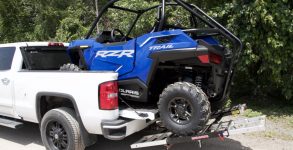 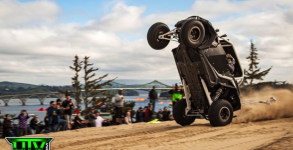 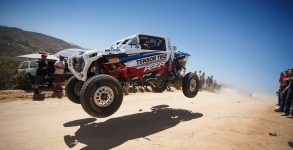 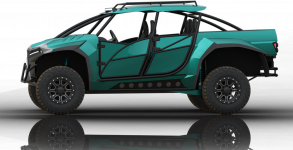 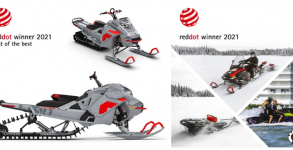 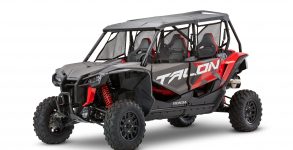 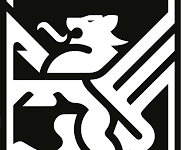 What is the difference between ordinary fishing waders and FINNTRAIL ATV waders? Off-road riding is a type of activity that tends to be much more 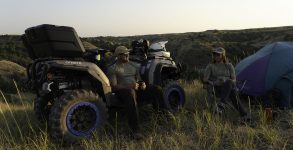