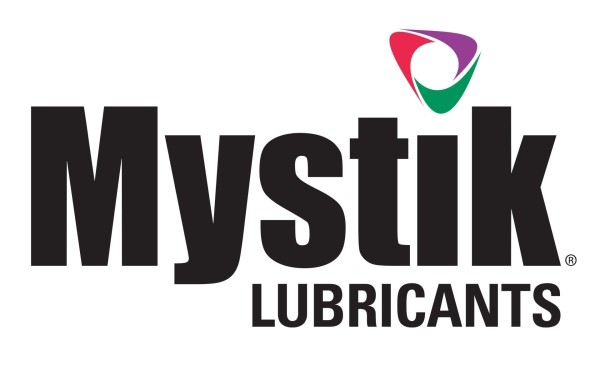 Fred Hedrick of Newark, Delaware is the grand prize winner of a Polaris RZR XP900S Side-by-Side vehicle courtesy of the Mystik Lubricants RZR & Lube Giveaway. The contest ran June 29-September 26 and sought the best off-road or outdoors story. Entrants submitted their story, photo, and reason for wanting the prize though an application on Mystik Lubricants’ Facebook page. The contest was promoted on social media and in-person at the Terracross Championship sponsored by Mystik Lubricants. In addition to the grand prize, a first place prize of a $500 Mystik Lubricants shopping spree was awarded to Jennifer Hollesen of Fresno, California. Winners were announced on October 21.

“I had ridden street bikes and dirt bikes but never had ridden many ATVs. I started riding with my Grandsons when they were 8 and 5 respectively. About 5 years ago, we started traveling to my Cousins house in WV, where we found out that the Kawasaki ATVs we had would not be sufficient for the WV mountain trails. We sold the Kawis and the dirt bike and started purchasing Polaris ATVs. We now are a Polaris Family, and, have had 3 day totals of 150 to 170 miles under our belts. We have had few mishaps, except for when Zachary got loose coming down a steep hill and did a Superman off the 2004.5 Sportsman 400. Thank God for safety equipment. The Sportsman did a complete barrel roll in the air, landed on top of him wheels first, knocked his helmet and glasses off, did another barrel roll and landed on its wheels!! Minor scrapes and cuts for him, a rebuild for the Polaris. We still go at least 2 or 3 times a year!! Polaris for LIFE!”