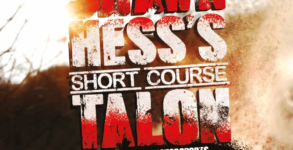 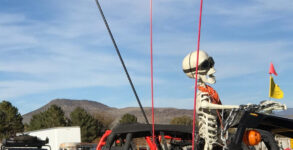 October 31, 2020 Marysvale Park, Marysvale, Utah Come join us for a day of fall colours and spooks!! We have a great day of fun 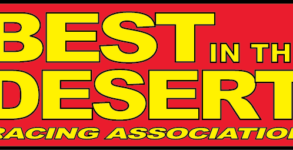 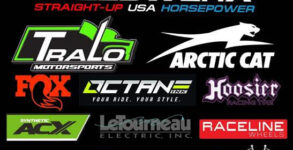 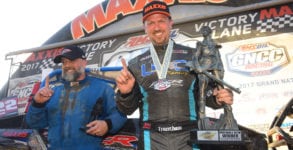 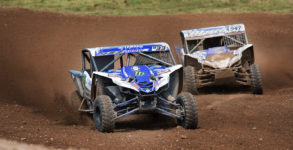 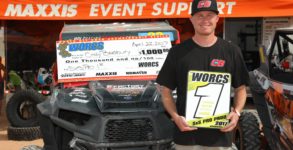 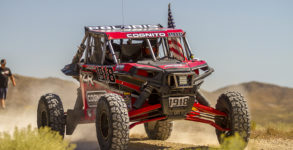 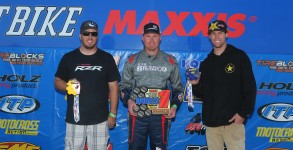