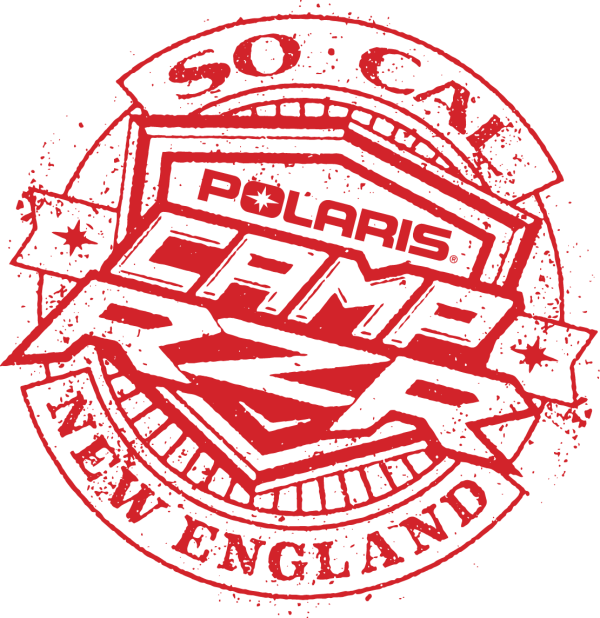 The popular Polaris hosted Camp RZR is back for 2016 with plans to double down with locations in Brawley, California and Berlin, New Hampshire. In a celebration of all things off-road, especially those that involve the Polaris RZR, the camp is entering its fifth year and continues to grow in size and popularity. Complete with live bands, prizes, vendors, and of course riding, they’ve become can’t miss events for the off-road community. Here are all the details on this summer’s forthcoming Camp RZR events direct from the horses mouth:

Minneapolis, May 20, 2016-Polaris RZR® today announced the continuation of two Camp RZR events in North America. Marking the fifth year of the event, this year’s Camp RZRs will be bigger and better than ever, and hosted at Jericho Mountain State Park <http://www.nhstateparks.org/explore/state-parks/jericho-mountain-state-park.aspx>  in Berlin, N.H., and the Glamis Sand Dunes near Brawley, Calif.

“Camp RZR is our way to thank RZR owners and celebrate the off-road lifestyle,” said Mark Epsky, RZR Marketing Manager. “The events have become extremely popular and we have some new and incredible things planned to make this year’s events even bigger.”

Known as a celebration of all things off-road, the first Camp RZR was held Dec. 31, 2012, in the Glamis Sand Dunes. The event was such a success it was repeated in 2013, over Halloween weekend, and every year since. In 2014, Camp RZR was expanded to the United Arab Emirates, followed by a third event in Tennessee.

This year, the eastern Camp RZR moves to Jericho Mountain State Park. With more than 80 miles of trails within the park and more than 1,000 miles of interconnected trails in New Hampshire, Jericho Mountain State park is a popular off-road destination in New England, making it the perfect place to host Camp RZR. The western Camp RZR will continue to be hosted in the Glamis Sand Dunes which is a wildly popular, West Coast off-road destination.

“While we enjoyed our time in Tennessee, it was our intent, based on feedback from RZR owners, to move our eastern Camp RZR to a new location in order to allow more riders to experience and be a part of Camp RZR. We are incredibly excited about hosting in New England,” added Epsky.

Both North American Camp RZRs will be bigger and better than ever featuring entertainment, hundreds of thousands of dollars in giveaways, vendors, a kids’ zone, and Polaris staff on hand to answer questions. Additional plans will be announced at a later date. Camp RZR New England will run September 23-24, and Camp RZR Glamis October 28-29.

More information about the upcoming Camp RZRs can be found at www.camprzr.com