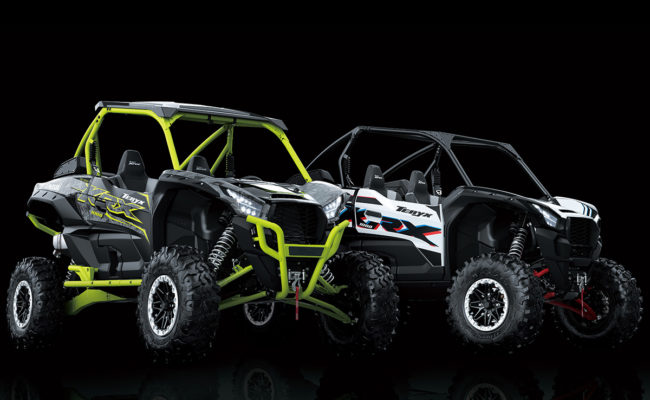 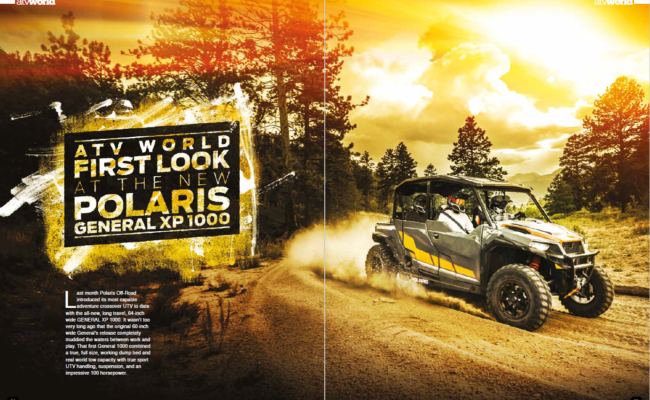 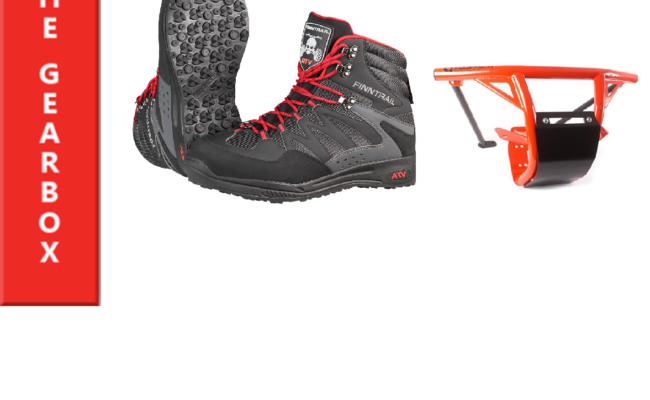 New Trail and Special Edition models feature even more off-road capability and entertainment After an exciting debut with the Teryx KRX 1000, Kawasaki ramps up that mountain climbing momentum with the release of the new Teryx KRX 1000 Trail and

Last fall, Polaris Off Road introduced its most capable adventure crossover UTV to date with the all-new, long travel, 64-inch wide GENERAL XP 1000. It wasn’t too very long ago that the original 60-inch wide General’s release completely muddied the

Finntrail Speedmaster 5200 Boots Finntrail has brought us boots that have reached the highest performance criteria in comfort and endurance. With maximum protection and a ‘sneakers’ level of comfort, they are made of synthetic leather and a damage-resistant and durable 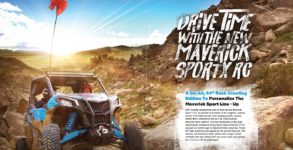 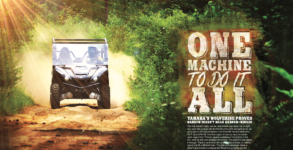 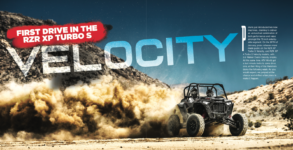 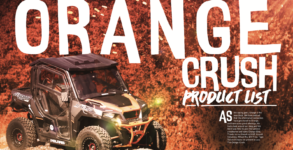 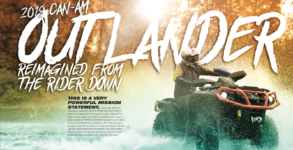 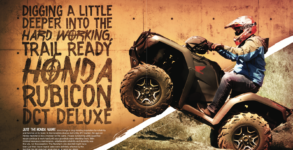 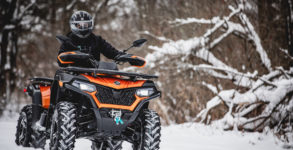 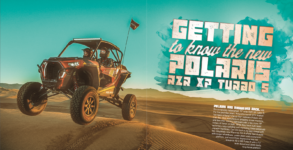 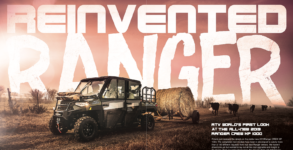 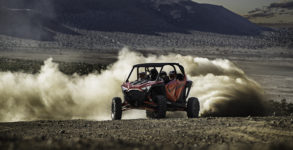 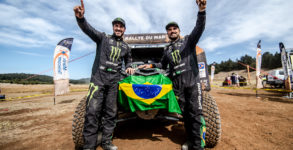 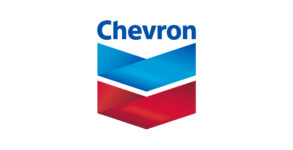 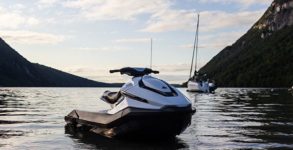