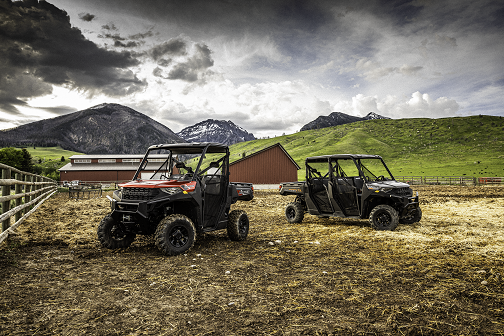 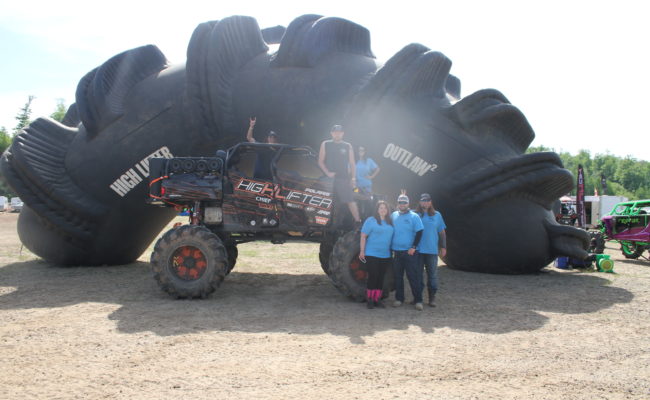 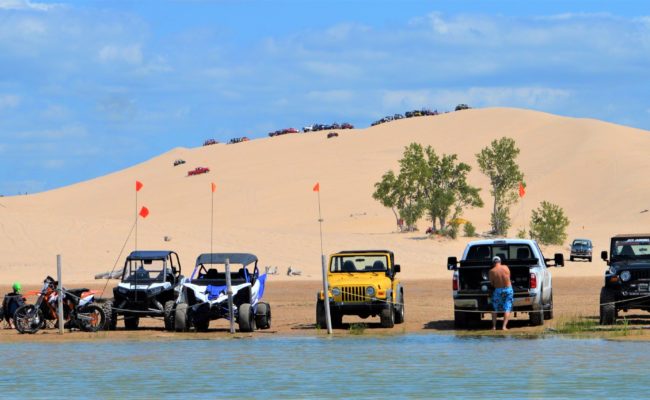 Polaris Replaces Their Best Selling Ranger 900 Lineup With An Affordable Work Ready Big Bore 2020 is going to be a huge year for Polaris Off-Road. Along with a handful of other new machines, Polaris has just replaced their entire

It was that time of year again, and luckily for us HighLifter extended the invitation to join them at Quadna Mountain Park to be part of the 2019 HighLifter Quadna Mud Nationals! Arriving in Hill City, Minnesota we got the

Story and photos by Mike Bennett The world is a book, and those who do not travel only read one page. St Augustine This story starts out 30 years ago, when as a teenage boy, I read an article in 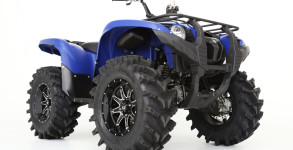 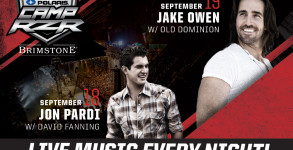 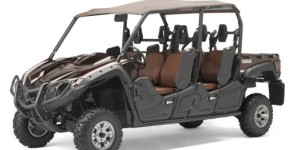 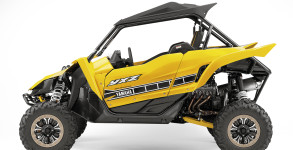 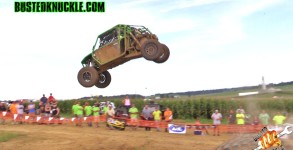 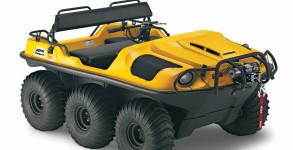 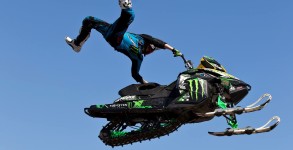 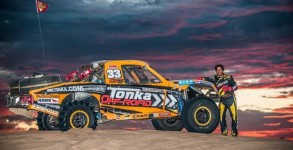 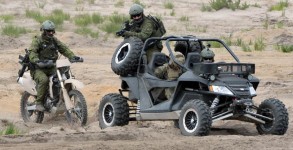 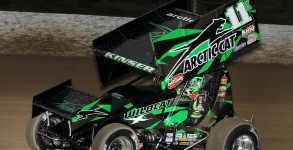 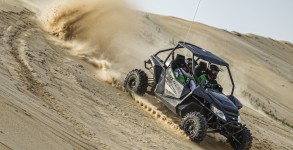 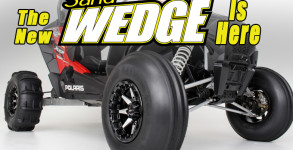 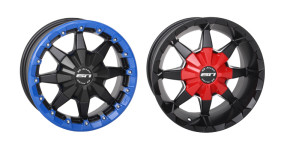