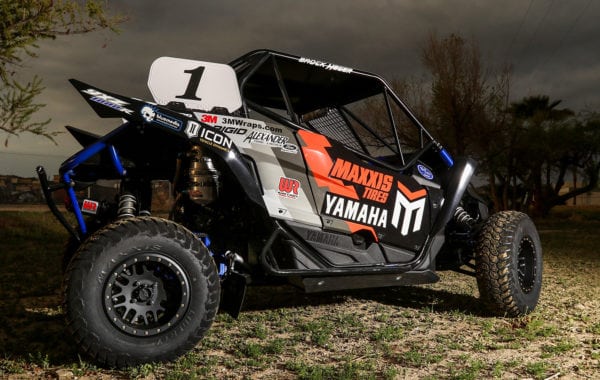 With a new look and new tires, but the same competitive drive, Jeremy McGrath and Brock Heger will be charging hard into the 2018 season. Both drivers are title-sponsored by Maxxis, off-road racing’s dominant tire company and LOORRS’ Tire Manufacturer of the Year. 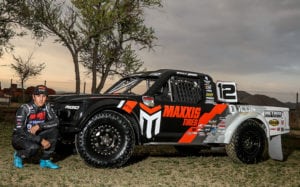 After a successful 2017 season, during which McGrath took LOORRS’ Pro 2 championship and Brock Heger was a strong second in Pro Lite with six wins, both drivers are expected to move quickly up the rankings of their respective classes. And with a new season comes a new look, so the McGrath camp’s competition vehicles are sporting redesigned Maxxis livery. McGrath will ride to victory on the Razr SCR II, and Heger will trust the Razr MT to take him to the top of the podium.

Both Heger and McGrath are longtime Maxxis drivers, proving the wisdom of the company’s approach to sponsorship, which values long-term relationships with racers.

LOORRS’ 2018 kick-off is coming up April 14 in Chandler, Arizona. Maxxis looks forward to cheering Jeremy McGrath and Brock Heger on throughout LOORRS’ 2018 season. 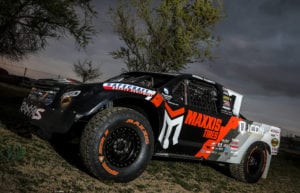 For over 50 years, Maxxis International has delivered high-quality tires to both original equipment and aftermarket customers. Maxxis offers products for automotive, light truck, motorcycle, ATV, bicycle, lawn & garden and industrial use. The company has operations in Asia, Europe and North America, and its products are distributed in approximately 180 countries. Maxxis International employs more than 30,000 people around the world. For more information, please visit maxxis.com.