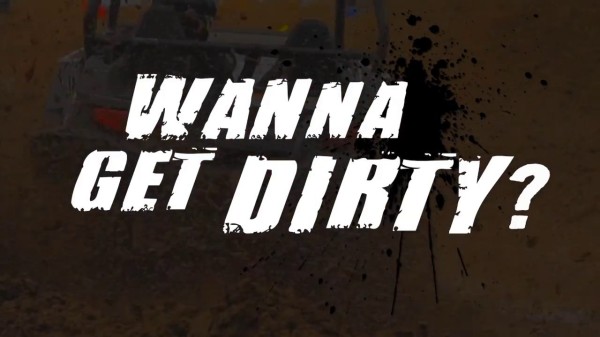 The made for TV closed-course racing dubbed Terracross is gearing up for another season, and hey guess what…its gonna be bigger and better. Of course what promoter would tell ya otherwise, but in all seriousness, the concept of Terracross is legit and we frankly dig the idea and feel it could use some more coverage since the sport is currently only talking about middle of nowhere desert races that really don’t resonate with real world riders in from the Rockies east. Instead of high speed desert racing, Terracross brings big time obstacles to a closed course, arena friendly course and lets the handpick riders go for broke in sprint style racing. Heck, our editor Nick Nelson got all sticky at a few of these races last year and had a blast. We hope to be back this year, and you can check out the action in future issues of ATV World. Until then, here’s the “official” release from the Terra kids.

Top Action Sports athletes including some of the biggest names in extreme sports are set to compete in the upcoming 2014 Terracross Championship. Entering it’s third year of National competition, Terracross racing is some of the toughest and most challenging racing on the planet with drivers racing in a brutal mix of mud, rocks, logs, tire, obstacles, high-speed dirt turns and motocross-style whoop sections.

The tour kicks off out West June 28-29 with the San Diego County Fair and famous Delmar fairgrounds playing host to over 75,000 people each day. As many as 1.5 million fair goers and racing fans will experience Terracross racing over the 24-day length of the fair.

The next stop on the tour is scheduled for September 6-7 at Haydays Power Sports Event just outside of Minneapolis, MN. This event is touted the official kick-off of winter in the North country and last year drew a record breaking 44,000 power sports enthusiasts from all over the world.

The third and final stop on the 2014 Terracross Championship will take place in conjunction with the Auto Fair at Charlotte Motor Speedway September 18-21, in Concord, North Carolina. You can expect some of the toughest racing here as athletes fight to the end in pursuit of the Terracross Championship title. Billed as “The worlds largest automotive extravaganza,” the Auto Fair in Charlotte is the largest event of its kind and is expected to attract more than 100,000 automotive and powersports enthusiasts.